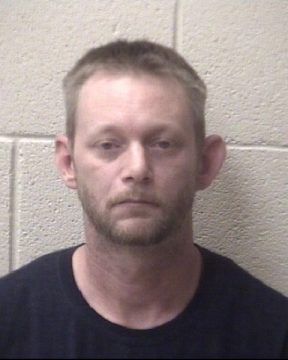 The charges stem from an ongoing investigation. Fox was arrested Friday and is being held in the Alexander County Detention Center with a secured bond of $1,000,000. According to a news release, more charges are possible. Fox was scheduled to make an initial court appearance today in Taylorsville.

Due to the sensitive nature of the investigation, no additional details will be released.