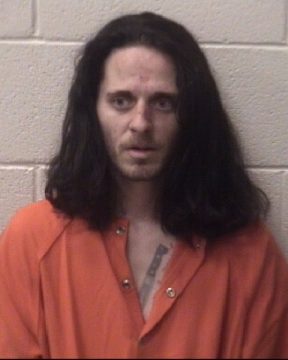 Upon arrival at the residence, it was determined that there was a domestic altercation between a father and son.

James Roger Morton III was charged with Felony Assault with a Deadly Weapon Inflicting Serious Injury. He was placed under a $200,000 secured bond with a first appearance date of Monday, June 1, 2020 in Alexander County District Court.

James Robert Morton III was serving 12 months probation after being convicted of making threatening phone calls in 2019. He was convicted on June 24, 2019 in Alexander County District Court.