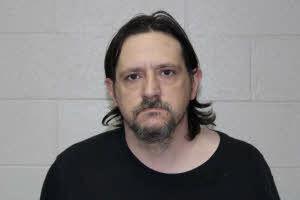 Boone Police say they’ve charge a man after he allegedly poured gasoline onto the entrance of a chruch.

The incident happened on Saturday just after 8 a.m. at Saint Elizabeth Catholic Church on Pilgrims Way.

An anonymous Crime Stoppers tip lead officers to the arrest of 44-year-old Thomas Jon Peluso of Boone. He was taken into custody on Monday and charged with felony attempting to the burning of a religious building. He is being held in the Watauga County Detention Center under a secured bond of $50,000.

The church was not damaged according to police.