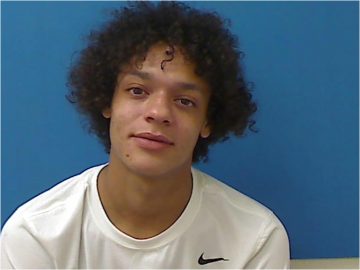 After missing a series of court dates, a Hickory resident is behind bars.

22-year old Rayven Franklin Carpenter was taken into custody this morning by the Hickory Police Department. Carpenter is charged with a total of at least a half-dozen failure to appear counts, that include assault, resisting a public officer, and multiple traffic related violations. Carpenter is being held in the Catawba County Detention Center under a secured bond of $19,000.

A series of new court appearances are now scheduled.