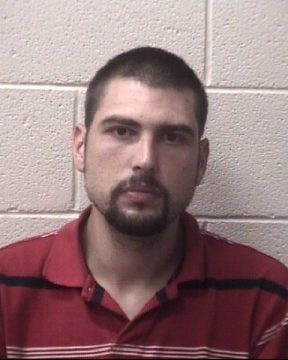 Cook was arrested as recently as September 17th by Taylorsville Police and was charged with assault on a female and and felony probation violation.