Two rivals renewed their history on the gridiron in Taylorsville Thursday evening and it’s never been this easy for Alexander Central.

The Cougars rolled over Hickory 48-0 to win their 3rd straight over the Red Tornadoes. The AC rushing attack galloped over the visitors from Catawba County picking up 486 yards and 26 first downs. Hickory would tally only 93 yards on the night.

ACHS quarterback Lance Justice scored a pair of touchdowns in the first quarter from 1 and 3 yards and the rout was on. Ryheem Craig would dash 48-yards for a score early in the second period and with 9:02 remaining till halftime, it was 21-0 in favor of the Blue and Gold.

On the other side of the rout, Hickory was able to gain just 21 yards rushing. AC would pick-off three Hickory passes including a pair by Josh Stubbs. Ryheem Craig picked up 7 tackles to lead the Cougar defense.

Alexander Central wins their 4th straight after stumbling to an 0-2 COVID influenced start to the season. Hickory falls to 0-6, AC will host South Caldwell next Friday to conclude the regular season. Hickory will host crosstown rival St Stephens. 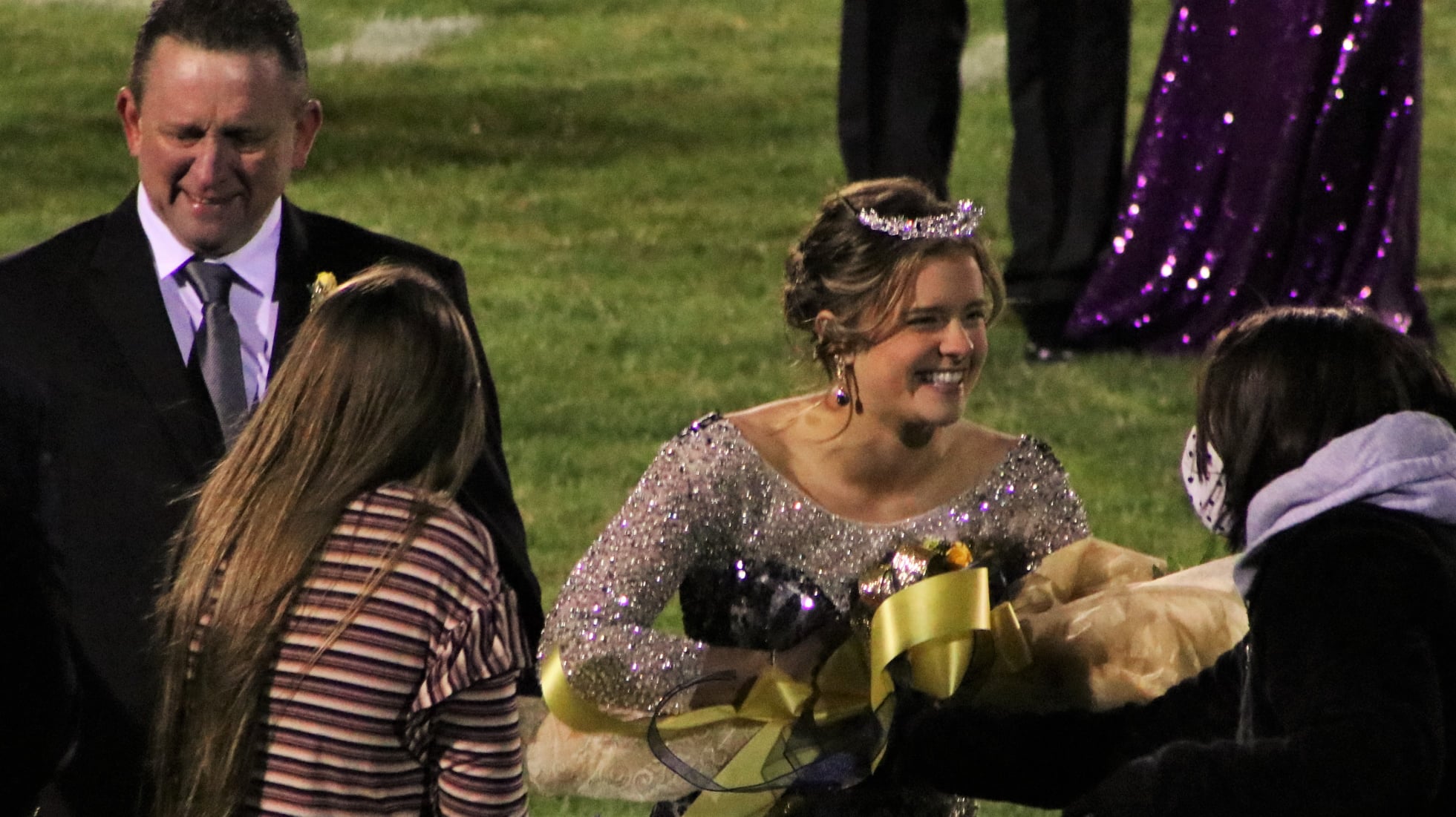 It was Homecoming at Cougar Stadium. The Princess was Tangie Rector. Abby DeJarnette was crowned the Queen.