Alexander Central High School is pleased to announce that David McConnell has been hired as the new Men’s Soccer Head Coach. 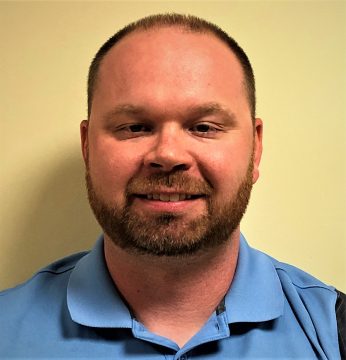 McConnell is employed with Alexander County Schools as the Credit Recovery and Online Courses teacher at Alexander Central High School. Most recently, McConnell served as the Head Men’s Soccer Coach at Forestview High School from 2015-2017. Prior to Forestview, McConnell’s coaching experience includes seven years as an Assistant Coach at Statesville High School as well as five years as Head Coach at McDougle Middle School in Chapel Hill.

Alexander Central High School Athletic Director Nathan Robinson commented on the hiring of McConnell by saying “I am very excited to be able to announce this hiring of David McConnell to direct our Men’s Soccer program. David played college soccer and has coached the game at different levels also, I feel that David will be a great leader for our soccer program and is a good fit in our Athletic Department.”

McConnell commented on his new position by saying “I am thrilled and excited about the opportunity to lead the Men’s Soccer team at Alexander Central. When I was in high school, I competed against AC in many different sports and I am familiar with their success of many different sports. I hope that I can continue the standard of excellence that is displayed throughout the school, and I hope to build the soccer program into a successful competitor.”