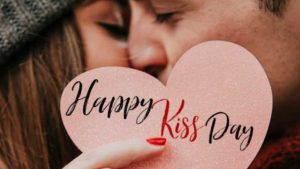 It’s International Kissing Day ! What do I do with the mask ?

1854: In Jackson, Michigan, the first convention of the Republican Party is held

1957: Althea Gibson wins Wimbledon becoming the first African American to do so

1957: John Lennon and Paul McCartney meet for the first time, as teenagers. They would form The Beatles three years later

2013: A 73-car oil train derails in the town of Lac-Mégantic, Quebec and explodes into flames, killing at least 47 people and destroying more than 30 buildings in the town’s central area

In the News: Alexander County’s COVID-19 count exploding, six more cases reported Sunday…Unemployment dropped in May as some went back to work in area…Taylorsville man charged with child abuse…Alexander County man jailed for missing court dates 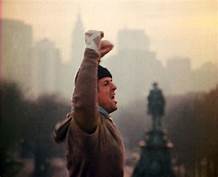 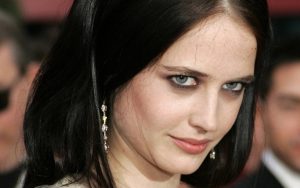 Actually went to a restaurant, sat down, and enjoyed a meal over the weekend.  That TV table at home had the night off

Wow, I’ve never heard so many explosions on July 4th.  Some people were blasting some things they’re not supposed to have.  Sounded like a war zone