Happy Paper Clip Day ! Amazing what a piece of bent wire can do 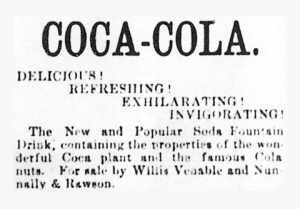 1886: Pharmacist John Pemberton places his first advertisement for Coca-Cola in The Atlanta Journal

2004: The National World War II Memorial is dedicated in Washington

Sports: East-West All-star Games will not happen this summer in North Carolina…Elliott get checkered flag in Charlotte, on the Bristol for NASCAR…Panthers sign a cornerback 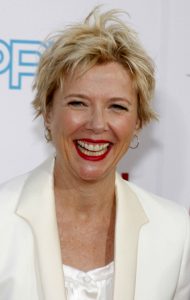 Saw a car parked along side 64-90 on Thursday. I’m pretty sure it was a car but it’s hard to say with grass over the hood

If it were Halloween, could we have it ? Everybody wears a mask ! That’s bad, I know

Quote of the Day: “The cost of freedom is always high, but Americans have always paid it. And one path we shall never choose, and that is the path of surrender, or submission”…John F Kennedy (Born this day in 1917)