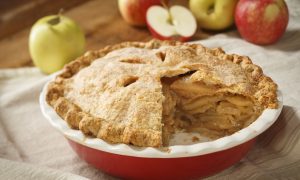 It’s Third Shift Workers Day ! Hail to those who work the Vampire Shift, You Rock !

1846: The U.S. declared that war existed with Mexico

1940: The conquest of France begins as the German army crosses the Meuse. Winston Churchill makes his “blood, toil, tears, and sweat” speech to the House of Commons 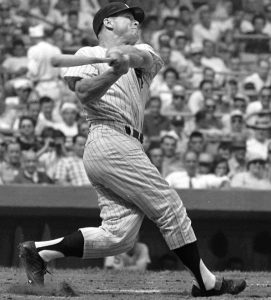 2012: Forty-nine dismembered bodies are discovered by Mexican authorities on a Mexican Federal Highway just south of the U.S. border. Violent drug cartels were blamed for the murders

Weather: Some clouds, high around 65. Things get much warmer on Thursday

Sports: State High School Athletic Association is awaiting decision from Governor to decide if we see Football this Fall…NBA might return…State of California might have thrown cold water on College Football…Myrtle Beach Speedway to close 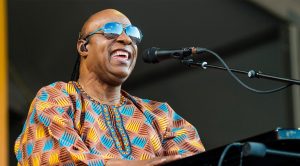 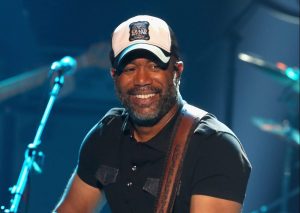 Governor says still no more than 10 inside for Church Services

I’m asking, is there a shortage of diapers in the stores ? Read a story that says Congress is looking into it and talking about “Diaper Relief” for parents. Really ?

I asked a young lady (College Student) working in a grocery store how she likes wearing a mask ? I can’t print what she said but she added very cleverly, “I guess it’s where we are, I need to work and can’t imagine making anybody sick.” Pretty smart young lady, she’ll go far. I’m pretty sure she’s beautiful too, but it’s hard to say with that mask

Quote of the Day: “When I was boxing I made five million and wound up broke, owing the government a million”…Joe Louis (Born this day in 1914)