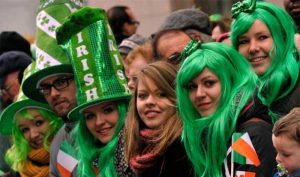 1941: The National Gallery of Art opens in Washington D.C.

1966: Off the coast of Spain, a United States Navy submarine finds a missing American hydrogen bomb. How did we misplace that ? It was lost during a mid-air collision over the Mediterranean

1969: Golda Meir becomes the first female Prime Minister of Israel. She was born in Milwaukee

Sports: Free Agent Frenzy in NFL, some Panthers sign elsewhere…Major League Baseball delays opener until mid-May at earliest…NFL still planning to hold Draft in April…NASCAR on hold till May at least 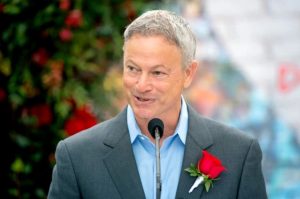 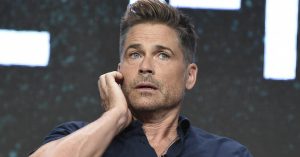 I’ll have that to go please ! Practice that line because more and more restaurants will be closing dining rooms and operating Drive-Thru only. McDonald’s and Arby’s of Taylorsville already doing it

Went to the market Monday to pick up a few items. Had to tussle over a jar of Peanut Butter with somebody’s grandmother. Pretty sure I could have taken her but decided to let her have it (the jar that is)

Quote of the Day: “Here’s to a long life and a merry one, a quick death and an easy one, a pretty girl and an honest one, a cold beer, and another one!”…Irish Toast