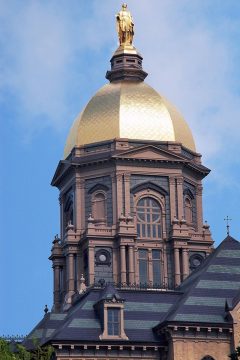 1844: The University of Notre Dame received its charter from the state of Indiana

1889: The Coca-Cola Company is incorporated

1982: “Triangle” magazine published the rules for a brand new game. The original rules involved attaching a peach baskets to a suspended board. Yep, it’s Basketball today 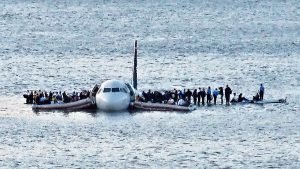 2009: US Airways Flight 1549 ditches safely in the Hudson River after the plane collides with birds less than two minutes after take-off. Captain Chesley B. Sullenberger becomes an instant hero

In the News: School Board approves pay increase for themselves…Board sets work session to address facility needs at Sugar Loaf Elementary…Town Board sets work session for next week…Man dies after being shot by Wilkes County Deputy…Taylorsville man jailed for probation violation…Alexander County woman behind bars in Catawba County

Sports: Cougar Hoops swept at Freedom…Duke falls at Clemson…Luke announces retirement after 8 seasons…Panthers get a new OC and DC…App lands at 19 in final poll…Cora And Rex Sox announce split 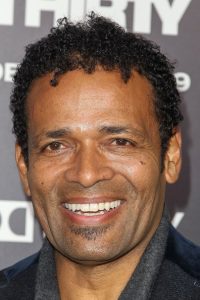 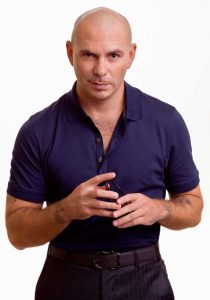 Somehow, this makes sense. According to pest control company Orkin, the city in the United States with the biggest infestation of Bed Bugs is…….Washington DC ! By the way, Greensboro is listed as 25th. Don’t let the Bed Bugs Bite !

Sad that Luke Kuechly has decided to retire but I sorta saw it coming. He had probably lost about a half step and of course the concussion issues, but it was obvious he was not making some plays this past season that he made in the past. Thanks Luuuuuke !

I’ve made this trip in for many years. This morning was the thickest fog ever

Quote of the Day: “Life’s most persistent and urgent question is, ‘What are you doing for others ?”… Martin Luther King Jr (Born this day in 1929)