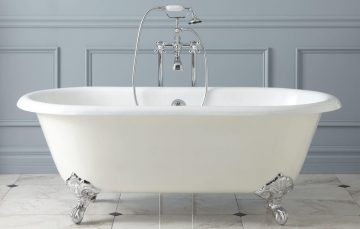 1968: The Motion Picture Association of America adopted the film-rating system that ranged for “G” to “X.”

2003: In California, Arnold Schwarzenegger was elected governor in the recall election of Governor Gray Davis

Weather: Some sun, Some Clouds, High in the 70’s 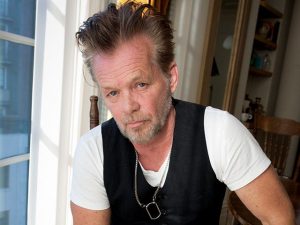 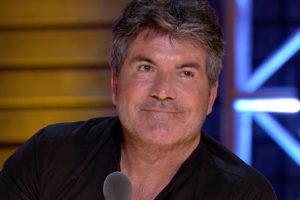 Nothing like coming home after a very long day and having no water….again ! Plenty leaking into the street though

Did you hear about a North Carolina man winning a $750,000 settlement in a lawsuit against his ex-wife’s lover ?

Nobody is a bigger fan of Cougar Football than me, but that was not acceptable Friday night. It’s wrong to point fingers because it’s on everyone. We’re better than that. Let’s get this thing going again Friday night in Morganton

Quote of the Day: “Get in good physical condition before submitting to bondage. You should be fit to be tied”…Robert Byrne