Sunday will mark three months since two children were found dead inside a burned mobile home in Northern Alexander County. Since then two people have been charged and three people are still unaccounted for meaning that tragic incident might be even more heinous than initially imagined. 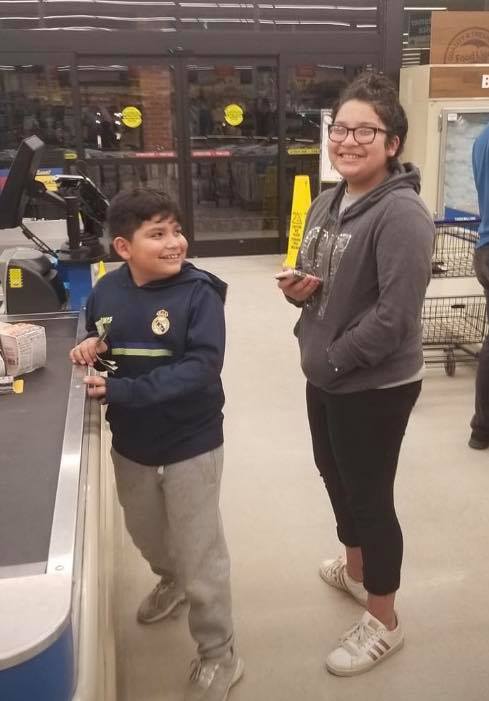 On the night of June 15th, two bodies were found inside a burned mobile home on Pine Meadows Lane which is near Black Oak Ridge Road. Neighbors heard explosions and called 911. Sugar Loaf, Taylorsville, and Vashti Fire Departments responded shortly after 11pm. County Fire Marshall Russell Greene said the next morning “There is no question, this fire was the result of arson” but he declined to suggest the cause of the fire at the time. Sheriff Chris Bowman said that morning, “There are two or three residents of the home that for now are unaccounted for.” He suggested the two bodies found were a juvenile and a female but offered that “its difficult to be certain because the bodies were burned so bad.” Later, following an autopsy, it turned out the bodies found were that of two children identified as 11-year old Angel Pacheco and his sister 12-year old America Pacheco. The children lived at the residence with their mother. The autopsy determined the children were shot prior to the fire. It was also revealed the mother of the children, Marie Calderon Martinez, age 38 was shot as well. She escaped the dwelling after being shot. 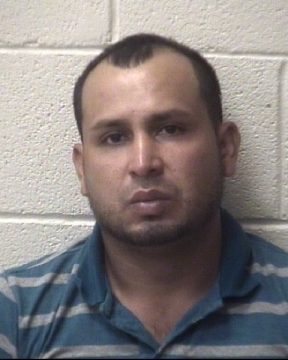 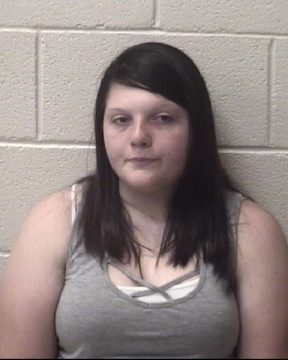 Areli Aguirre-Avilez, age 30 of Taylorsville and 16-year old Heidi Wolfe of Wilkesboro were charged in connection with the killings on June 17th. Wolfe told investigators that Calderon was able to escape the home (she thought initially it was 12-year old America Pacheco) after being shot and Avilez told her to “run over her’ which she admits doing. She told detectives that the woman’s body was wrapped in a blanket and taken to a location on the Catawba River and placed in the water. A number of searches have been unsuccessful in finding the body.

Sheriff Chris Bowman told the media early in the investigation that Avilez and Calderon Martinez had been in a relationship that ended badly. He also said that a domestic violence protection order filed by Calderon Martinez stated that Avilez had threatened to kill her. Wolfe initially was cooperative with investigators but some aspects of what she told detectives has “not added up” according to reports. 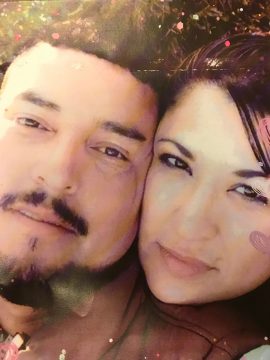 Two men said to be frequent visitors to the home where the killings took place remain at large. They have never been considered suspects, now they are considered possible victims. Bowman says it’s very likely they are dead although it can’t be confirmed. Juan Carlos Mendez-Pena and Luis Fernando Sanchez were both seen in the Sugar Loaf Community on June 14th. Sanchez and Maria Calderon were involved in a relationship prior to the killings. Sheriff Chris Bowman said this week, “We still can’t account for three people and somebody knows something that can help us.” Bowman said that “every possible lead has been followed but it’s frustrating” when asked about the investigation. He continues to urge citizens to “come forward with any information that might help.” 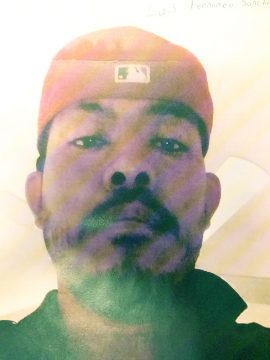