On Saturday, July 20, 2019 Iredell County Sheriff’s Office Deputies received a report in reference to a stolen vehicle, a 2019 Jeep Compass, and larceny of a firearm from 1083 Midway Road west of Statesville.

The case was forwarded to the Criminal Investigation Division. During the investigation, it was learned that Randall Saxon had been asked to watch the residence and take care of the animals.

Additional information was gathered showing Saxon had allowed Terry Sherrill and Mariah Coley to stay at the residence for several days. Evidence was gathered indicating Sherrill, and Coley had stolen food, and the firearm from the residence then left the area driving the stolen 2019 Jeep Compass. 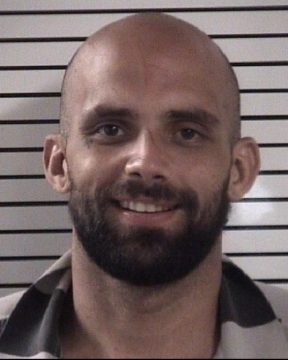 On Wednesday, July 28, 26-year old Randall Scott Saxon of Statesville was arrested, and charged with Felony Breaking and Entering, and Misdemeanor Larceny in Alexander County. Saxon was taken before an Alexander County Magistrate and issued a $3,500secured bond. 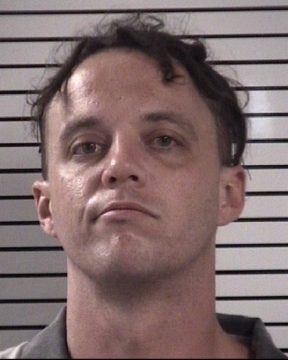 On Tuesday, July, 30, 2019 Terry Justin Sherrill, age 31 of Hiddenite was arrested by the Iredell County Sheriff’s Office, and charged with: Felony Breaking and Entering, Felony Larceny of a Firearm, Felony Larceny of a Motor Vehicle, Felony Possession of Firearm by a Convicted Felon and Misdemeanor Larceny. He was issued a $50,000.00 secured bond. 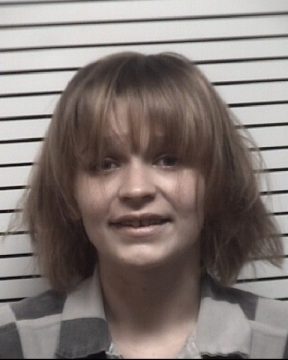 On Tuesday, August 6, 2019 Mariah Cynthia Coley, age 22 of Stony Point was arrested by the Iredell County Sheriff’s Office, and charged with: Felony Breaking and Entering, Felony Larceny of a Firearm, Felony Larceny of a Motor Vehicle, Misdemeanor Larceny and Misdemeanor Resist, Obstruct and Delay. She was taken before an Iredell County magistrate and issued a $11,500.00 secured bond.

Detectives believe the stolen 2019 Jeep Compass may be in the Hickory area. The investigation is ongoing and Detectives with the Iredell County Sheriff’s Office Criminal Investigation Division are requesting that anyone with information where the 2019 Jeep can be located are asked to contact the Sheriff’s Office at 704-878-3180 or Iredell County Crime Stoppers at 704-662-1340.