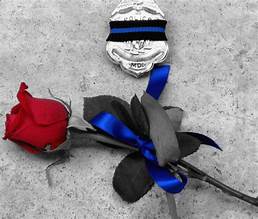 It’s Peace Officers Memorial Day. We Salute the Men and Women in Blue and say Thank You !!!

1776:  The Fifth Virginia Convention instructs the Continental Congress to propose a resolution of independence from Great Britain, paving the way for the Declaration of Independence

1940:  Nylon stockings went on sale for the first time

1972: Alabama Gov. George C. Wallace was shot by Arthur Bremer while campaigning for the U.S. presidency. Wallace was paralyzed 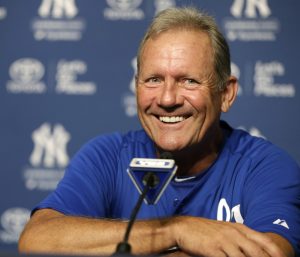 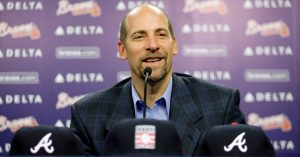 We lost a treasure Monday when Tim Conway passed. The things that man did on the Carol Burnett Show with Harvey Korman was nothing short of genius, simply genius. The man made us laugh, he was 85

Proud of Cougar Nation. The crowd was large and rowdy last night as the Blue and Gold won again in the State Baseball Playoffs. Get ready for another challenge Friday night

Is it really time to mow the lawn again ? I’m blaming it on the Russians

Quote of the Day: “Only the mediocre are always at their best”…Jean Giraudoux