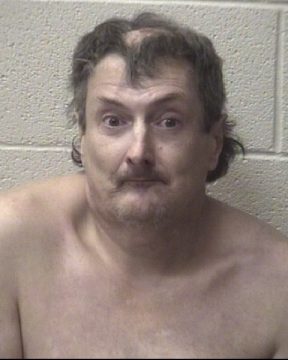 On Sunday, April 21, 2019, officers with the Alexander County Sheriff’s Office and Taylorsville Police Department responded to a residence located on Fairgrounds Road in reference to a civil dispute with shots fired. Officers arrived at the residence of Robert Anthony Watts, age 49 of Fairgrounds Road.

Watts was charged with two counts of Felony Assault with a Deadly Weapon on a Government Official and four counts of Misdemeanor Resisting Arrest. He was transported to the Alexander County Detention Center, where he was placed under a $500,000 secured bond with a first appearance date set for April 22, 2019 in Alexander County District Court. The investigation is continuing and more charges may be pending.