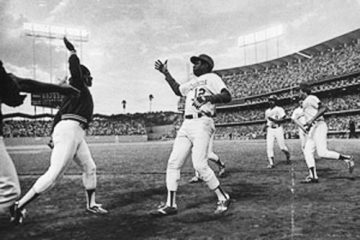 Was This The First High Five ?

Happy High Five Day ! The High Five was purportedly invented by Dusty Baker and Glenn Burke in 1977. These two Los Angeles Dodgers members were celebrating a particularly important success in a game

1775: Paul Revere and other riders warn the countryside of British troop movements

1923: The original Yankee Stadium opens in the Bronx

1930: The British Broadcasting Corporation announced that “there is no news” in their evening report

Weather: Enjoy the nice weather today, Friday could be a Monsoon 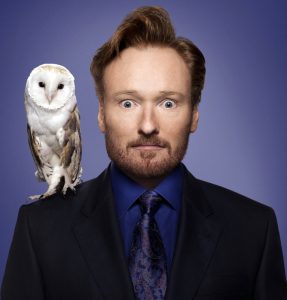 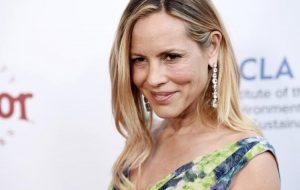 Hmmm, I suggest that France have Russel Greene and Mark Earle from the Alexander County Fire Marshall’s Office make the trip to Paris to determine what cause the Notre Dame fire. It looks like they can’t figure it out

Congratulations to Alexander Central pitcher Bryson Hammer. He pitched a no-hitter against St Stephens on Wednesday. Wouldn’t it be something to see him and his brother pitch in the majors ?

Quote of the Day: “Anyone who says he can see through women is missing a lot”..Groucho Marx