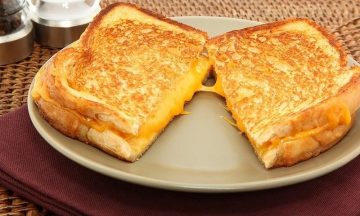 Happy Walk On Your Wild Side Day, go for it

1861: Confederates fire on Fort Sumter in South Carolina. It ignites the Civil War

1877: For the first time, a catcher’s mask is used in a Baseball Game

1955: It is announced that Dr Jonas Salk’s Polio Vaccine was “safe, effective, and potent”

1999: President Bill Clinton is cited for contempt of court for giving “intentionally false statements” in a civil lawsuit; he is later fined and disbarred

In the News: One dead, two wounded in night of violence in Hickory…Two dead, at least one person in custody after a night of violence in Watauga County…Teen charged with threat at West Iredell High School…Taylorsville man facing long list of charges….7th Annual Rockyfest is Saturday at Rock Face Park in Hiddenite

Weather: Showers likely throughout the weekend

Sports: Cougar Baseball and Softball pound Hickory…East Alexander Baseball wins again…What a day at the Masters, weekend might be wet though…Canes lose Playoff opener…The One and Done continues in Collee Hoops…Mets down Braves…NASCAR runs under the lights Saturday in Richmond 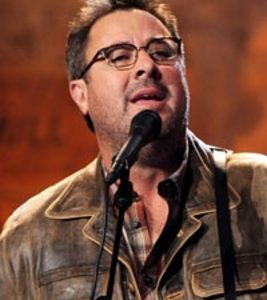 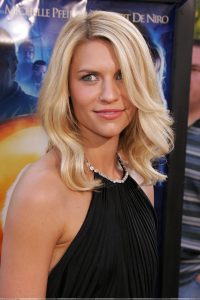 Thank you to the Alexander County Garden Club. Check out the flower pots around town bursting with Spring !

Both headlights are working on my car ! There, something accomplished !!!

It was an incredible day at the Masters on Thursday. The weather was perfect, the greens were devilish, and the play was brilliant. Those guys are Good !

Gary Herman joins me this morning on the Radio. We’ll talk about Rockyfest 2019 on tap for Saturday at Rocky Face Park

Quote of the Day: “I wasn’t kissing her, I was whispering in her mouth”…Chico Marx