It’s Introvert Day ! I’m more introverted than you might suspect

Happy Weigh In Day. Check your weight today and compare it to the last year 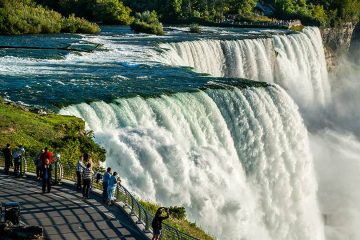 1974: President Nixon signs a bill lowering the maximum U.S. speed limit to 55 MPH in order to conserve gasoline during an OPEC embargo

An explosion in a coal mine in Sago, West Virginia traps and kills 12 miners in 2006

Weather: Clouds Rule and Not as Warm, Maybe some heavy Rain on the way tonight 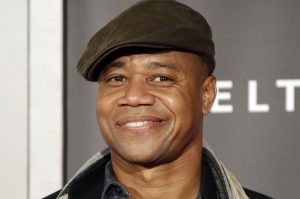 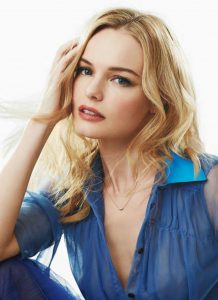 Magnanimous kudos to you for making this website such a big success. Over 1.5 million hits were logged in 2018. Whatever brings you here, I thank you. It makes all the work worthwhile

It’s a dose of reality today. Back to work, back to school, back to the grind. Don’t shy away from the grind, it’s what makes it happen

I had a double dose of cooked cabbage and black eyed peas on New Years Day. Always thankful for health, could stand some wealth in the new year

Quote of the Day: “I have a simple philosophy, Fill what’s empty. Empty what’s full and scratch where it itches”…Alice Roosevelt Longworth