It’s Take Your Parents To Lunch Day. I sure wish I could ! 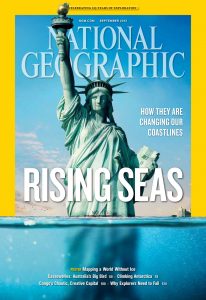 The first issue of National Geographic Magazine is released in 1888

1931: Al Capone is convicted of income tax evasion. He is sentenced to 11 years in prison

1973: OPEC imposes an oil embargo against a number of Western countries, considered to have helped Israel in its war against Egypt and Syria. It brought gas rationing to the United States 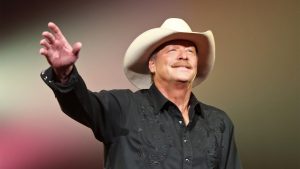 The Early Voting period begins today so it’s up to you to cast your ballot. As always, know the candidates, know the issues, know the importance, or stay at home

Congratulations to the West Bulldogs on their win over East last night in the annual Apple Bowl. The drizzle didn’t come close to putting a damper on the fun. What a special event !

Quote of the Day: “There is more to life than increasing it’s speed”…Mahatma Gandhi