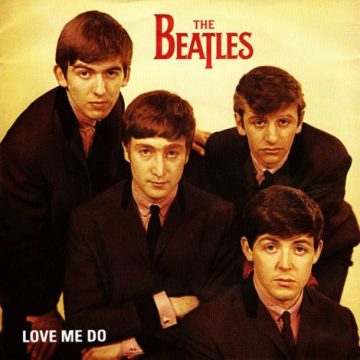 The Public Broadcasting Service (PBS) is founded in 1970

1982: Tylenol products are recalled after several bottles in Chicago are found to have been laced with cyanide, resulting in seven deaths. It leads to new packaging safety measures

In the News: Unemployment remains at near record low levels in area…Wilkes Apple Festival is Saturday…Taylorsville Apple festival is October 20th…Man dies after bar fight in Hickory…A road-rage shooting in Valdese…Troutman couple charged with trafficking heroin

Weather: Warm and Sunny to start, some clouds later 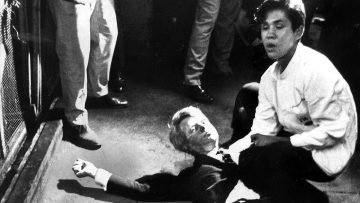 The busboy who was holding Robert Kennedy in an iconic photo taken seconds after he was shot has died. Juan Romero was 68

An auto industry expert says pickup trucks, which are so popular are too expensive. I’m no expert but I knew that

Wow. A woman struck by an errant shot at the Ryder Cup in France is suing. I must say, I hope she loses her lawsuit

Quote of the Day: “Only the mediocre are always at their best”…Jean Giraudoux